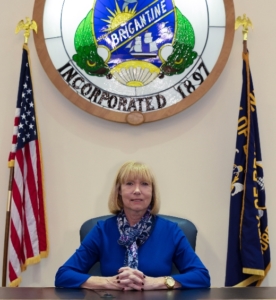 After graduating from Atlantic City High School, Karen attended Glassboro State College where she received her B.S. in Elementary Education. During her 33 years of teaching in the Linwood Public School System, she was active in the Linwood Education Association, serving as secretary, building representative, and grade level chairperson.

Since retiring in 2006, Karen spends her time caring for elderly family members and her five grandchildren. She is currently the council representative on the Brigantine Planning Board, is a member of the Golf Course Committee, Green Team, and a volunteer at the weekly Farmer’s Market children’s tent.